Want an easy way to make beets? Try my guide on how to cook fresh beets in the slow cooker. The slow cooker cooks them similar to roasting them without any effort!

It’s that time of year when the garden is ready to be completely harvested and brought in. Why not cook up some of those beets you have? The beets turn out very tender and have great flavor!

This method of cooking the beets is much better than boiling, you don’t want to boil out the flavor. I use a bit of water to keep the slow cooker moist but not too much. I also make these beets without using foil, no need to do that, these beets will cook up great without being wrapped in foil.

How to make Beets in the Slow Cooker?

Do I peel the beets before cooking?

How do I remove the skin from beets?

Great beet recipes to use up extra beets:

Can I freeze cooked beets?

I hope you aren’t afraid to use the slow cooker for cooking your beets now! It’s easy as can be and no fuss at all! Leave a comment below on how your beets turned out and what you made with them.

How to Cook Beets in the Slow Cooker 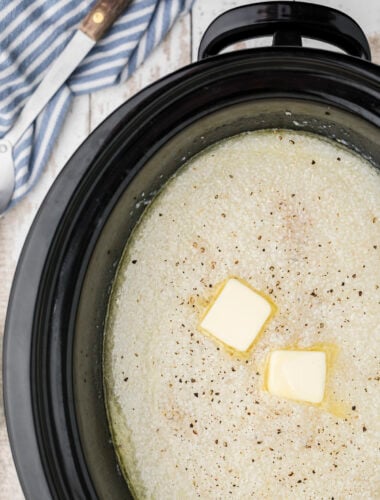 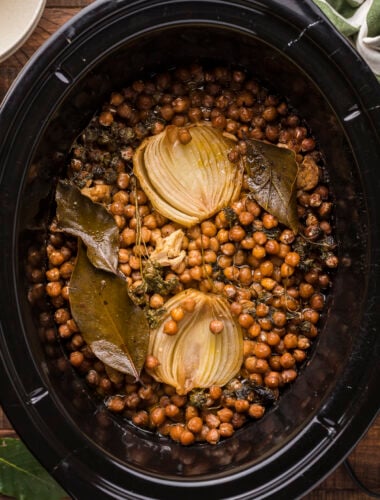 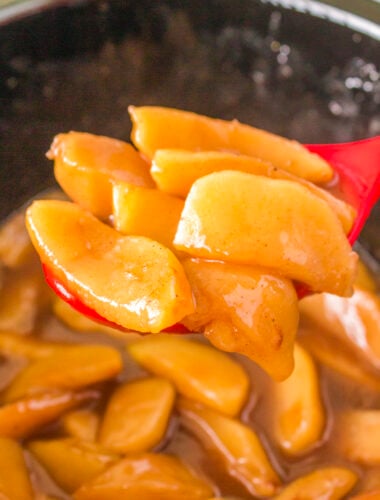 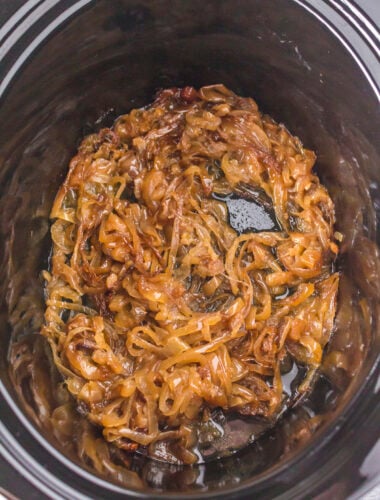 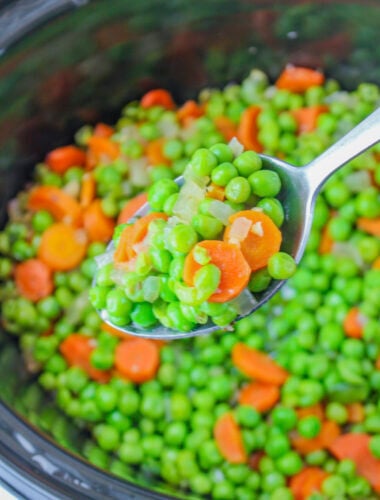 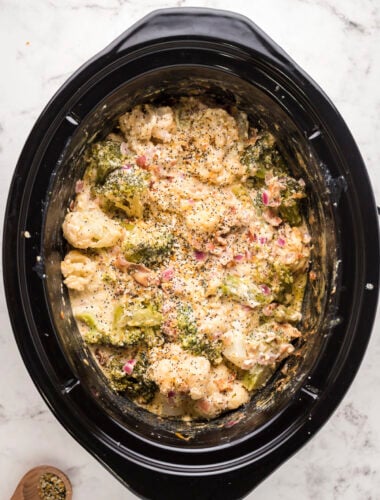