Soup season is upon us! This buttery and creamy Slow Cooker Homemade Potato Soup will be your new go-to soup recipe.

If you love a good potato soup, also try my Loaded Baked Potato Soup Recipe next!

Finally a new Vintage Recipe of the Month, I haven’t posted one since May! This Slow Cooker Homemade Potato Soup is a keeper. It tastes just like grandma would make, lots of veggies but also creamy and buttery.

I found this recipe for Slow Cooker Homemade Potato Soup in this vintage recipe book below. My husbands co-worker Jim gave this to me a few weeks ago and I knew I had to put a recipe on the blog from it. This little book must have came with a slow cooker back in the 70’s. There is some fun recipes in this book such as Pork Abracadabra, Hot Dog Perfection and even a recipe on how to cook squirrel. When I looked over this potato soup recipe, I thought the ingredients were perfectly thought through, like a delicious meal a grandma would make.

I stuck with the original recipe for everything but the salt. The recipe in the book called for 1 tablespoon of salt, I’ve never put that much in any recipe, especially one with 4 chicken bouillon cubes. Instead I added a 1/2 teaspoon of salt after the soup was done cooking and thought that was plenty.

My favorite ingredient in this recipe is the butter. What a great idea to add flavor to a soup, especially a crock pot recipe that doesn’t have any browning of ingredients before hand in fat.

I was so happy with the results of this soup. This was the first time I’ve added evaporated milk in a soup, it tasted just fine! The evaporated milk made the soup very creamy, which I didn’t expect.

The recipe called for topping the soup with chives at the end, that added extra flavor and freshness to the final product.

Please give this soup recipe a try, you will not be disappointed. I actually have plans to put a pot of this soup on before heading to the coast to go crabbing. I think adding cooked crab at the end of the cooking time in the soup will be amazing. Have a great week! 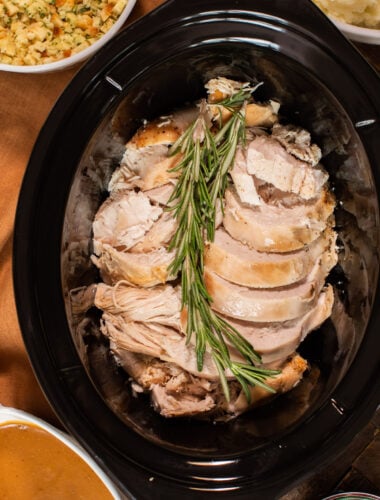 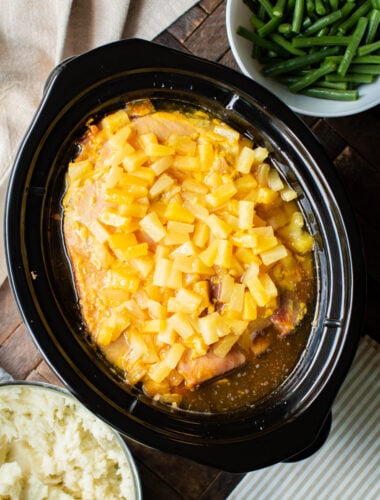 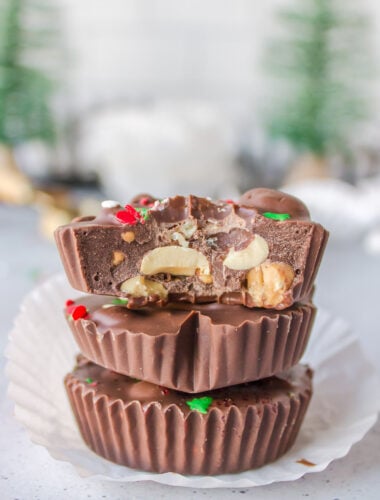 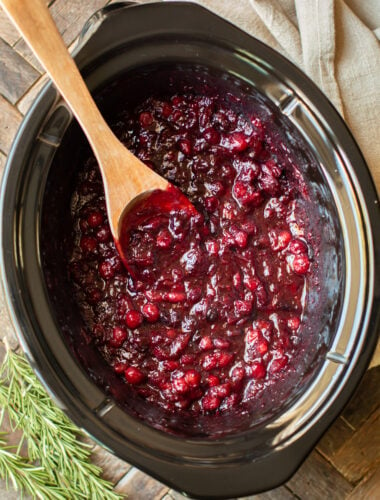 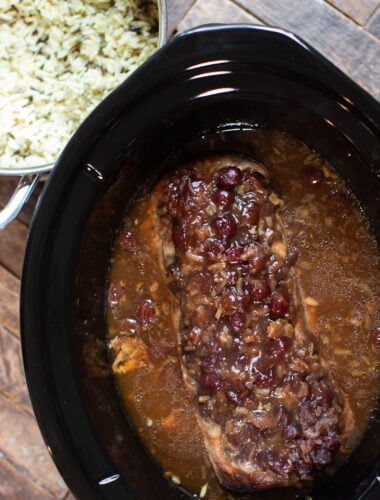